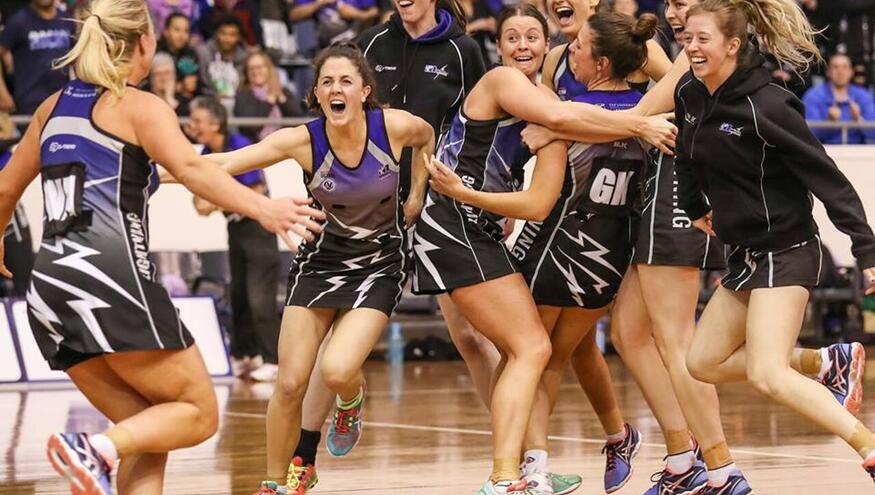 In addition to the recognition our club performances get within their own community, MU Sport have a variety of awards to reward the best performances across all clubs each year. Awards include Individual Performance, Team Performance, Coach, Personality, and Club of the Year. Awards are endorsed by the Club Advisory Group.

The Head of the Yarra is one of the most prestigious and demanding events on the rowing calendar with crews coming from across Australia to compete. The Boat Club's Womens Open Eight were victorious defeating University of Queensland composite and Mercantile.

Alex's performance in season 2019/20, where the 1st XI were season's minor premiers, earned him a selection as a bowler in the Premier Cricket team of the season.

Coaching one team, let alone supporting four as Antony did in his Head Coach role is an extremely difficult task. Together with his small coaching team and team captains, Antony managed 50 plus cricketers to perform to the best of their abilities, including leading the 1st XI to the season's minor premiership and the Cricket Victoria Club Championship.

Club Personality of the Year - Roisin Selvarajoo (Cheer and Dance)

During 2020, throughout 8 months of online training, Roisin (Rosh) kept club spirits high and made all of our new members, most of whom had never met her, or their other team mates, feel welcome. She took the time and effort to get to know not only her team mates but members from other teams of our club, as well as post on our group facebook page and organise Zoom social events to help the club feel like a home during a challenging year and help us maintain engagement online.

The Dancesport club was able to offer the members a new experience each week as these Wednesday classes were free. It also allowed them to try out new styles and brought some excitement into their lives, especially when everything was in lock down. These classes also brought in new members who's interest do not usually align with the club's offering and allowed them to meet more people across many walks of life, fostering new bonds. The classes connected many new teachers, which may helped in diversifying dance style repertoire for the future.

Club of the Year - Cheer and Dance Club

The Club of the Year award is selected on a club's all around performance. election criteria includes not only on-field performances but also the club's administrative efficiency, it's organisational ability and overall improvement. Through 2020 were the majority of clubs were unable to deliver activities, the decision was to award based on Online Presence and Engagement. The 2020 Club of the Year award goes to the Cheer and Dance Club. The Club ran online classes, increased their membership, increased revenue and successfully ran a Stay Connected media campaign with the University’s Campus Community team.