Stronger in the Second Year 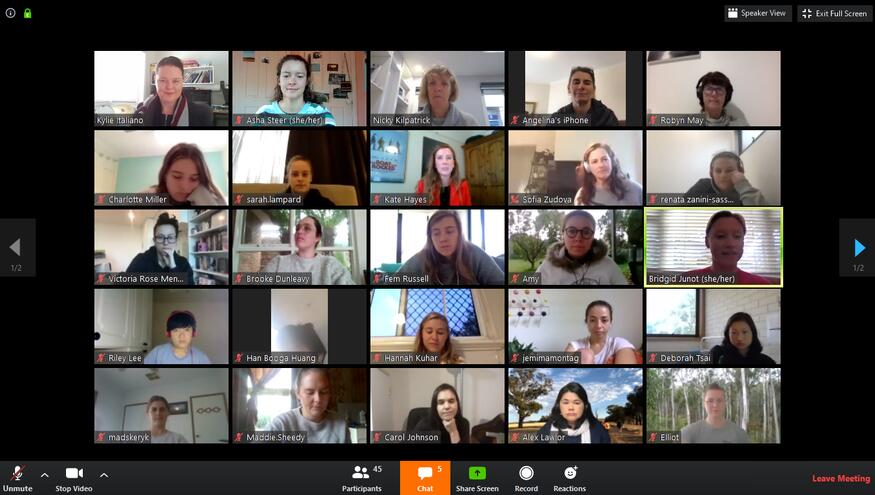 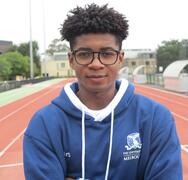 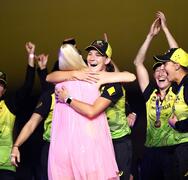 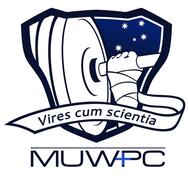 Stronger in the Second Year

After a very successful pilot year, the Strong Women Network program for 2020 was launched on Monday 27 April.The program links current women student-athletes with women from the University of Melbourne community who have also been involved in high-performance sport, in order to develop their leadership, vocational skills, and career pathway opportunities. We spoke to two of the mentors involved in the Network this year, Hannah Kuhar, and Kate Hayes, about their sporting experiences, thoughts on the program last year, and hopes for the Strong Women Network going ahead.

For both Kuhar and Hayes, the high-performance sport pathway arrived much later in their sporting careers than for many other athletes. Kuhar, a recent graduate of the University of Melbourne, (Bachelor of Arts, Diploma of Music) grew up playing netball and other sports competitively; however, she wasn’t involved in the youth development pathway that Netball Victoria traditionally sets for any aspiring athletes. Instead, she achieved her major breakthrough into the semi-professional world while at university, and is currently playing for the Western Sting in the National Netball League while starting her career in Finance with Bankwest.

Hayes had similar late entry to her high-performance sport – she was involved in a variety of sports like netball, rowing and taekwondo growing up, but constant injury prevented her from fully pursuing the high-performance pathway. While still keeping up her conditioning by exercising regularly, Hayes took a period off from competitive sport during her 20s.

However, in her early 30s, an unexpected encounter with a winter-sport enthusiast friend exposed Hayes to the world of curling, (that’s right, the one with the brooms on ice). Enthralled by this new sport, Hayes quickly found herself competing at a national level, with the occasional international competition too. As curling remains a primarily self-funded sport in Australia, Hayes continues to work as a Senior Research Strategy Advisor for the University of Melbourne in order to take her “two week holidays” to ice rinks overseas in order compete each year.

The differences in their sporting journeys added a rich variety of perspectives to the Strong Women Program during its inaugural year in 2019. While Kuhar is mentoring this year, she was involved as a mentee in the program last year. Hannah found the program incredibly valuable, and now as a mentor, hopes that her position as a recent university graduate will give her mentee a unique perspective on the journey that lies ahead for them. While other mentors have spent multiple years away from competing at an elite level, Kuhar is only beginning her journey, so hopes she can give current students a glimpse into what it’s like managing university and high-performance sport. Kuhar has always been surrounded by strong friends in the Elite Athlete Program, and attributes much of her personal success to the “fabulous team of strong women” that support her, and hopes she can help create a similar network for students this year to see them grow as athletes and individuals.

For Hayes, being involved with the Strong Women Network last year was an incredibly positive experience. She felt useful as a mentor being paired with an athlete competing in dragon boating, a similarly niche sport in Australia, as much of her learned experience in the world of curling could directly be applied across to dragon boating. Hayes commented on how the connection with her mentee injected an enthusiasm back into her own life and gave her perspective on how far she had come with her career. The experience of being a mentor also validated that she does know what she’s talking about. “Often we give really good advice to others, but don’t listen to it ourselves”. It wasn’t until she was outwardly expressing her advice to someone else that she realised how she could benefit from following some of it herself. As someone that didn’t have any formal mentoring growing up, Hayes stressed how the opportunity to connect with a mentor at university to help guide her would have been an invaluable tool. She likened the importance of being a part of a community full of talented people to the feeling of playing up in a higher age group growing up – it exposes you to a whole new definition of success and pushes to you try and achieve it.

For Hayes, the second year of the program is an exciting opportunity to create growth in the network, going beyond the linear mentor-mentee interactions. She hoped to see the community of strong women grow so that they could help continue to encourage personal growth in one another. Similarly, Kuhar is excited to share her knowledge and see growth in the program this year.

However, how will the Strong Women Network operate in its second year, especially with the constraints of COVID-19? Both mentors agreed that COVID-19 wouldn’t change much other than the way the mentoring pairs interacted. With restrictions placed on competition, and many now postponed, Hayes highlighted that the Strong Women Network would be an even more valuable tool for participants during this time to focus on their growth in other aspects of their sporting and academic lives.

Being a more polished and mature program in its second year, Hayes is excited about the prospect of creating a greater feeling of community between all participants, capitalising on the immense and diverse array of sporting talent and professional ability of this year’s Network.

We look forward to hearing more from our mentors and mentees as the Strong Women Network continues during the year!