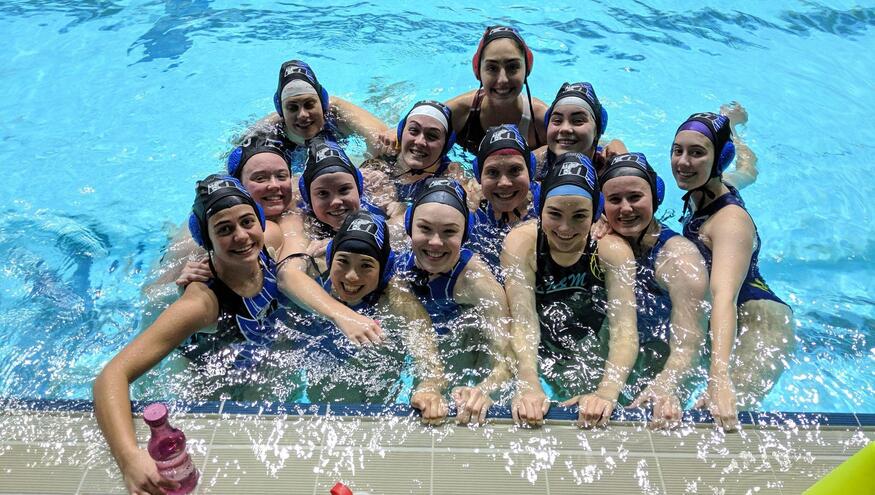 The Water Polo Club (MUPolo) is renowned throughout water polo circles as a fun-loving and welcoming club.

The club is proud of its reputation and endeavors to continue its friendly atmosphere, whilst striving to provide an opportunity for all members to compete in this successful water polo organisation. We hold various social events throughout the year to promote the social aspect of club membership.

MUPolo enters teams in the annual Brighton Baths Fast Fives Competition, the Victorian Water Polo Inc (VWPI) Winter Competition, the VWPI State Championships, as well as a men's & women's team at University Nationals. MUPolo enters a variety of teams in each competition to cater for the broad skill level of all of our club members. MUPOLO encourages participants of all levels to join the club and members are welcome to come to training at any stage throughout the year.

Contact Ryan Morath or come along to training on Monday night at 8pm.