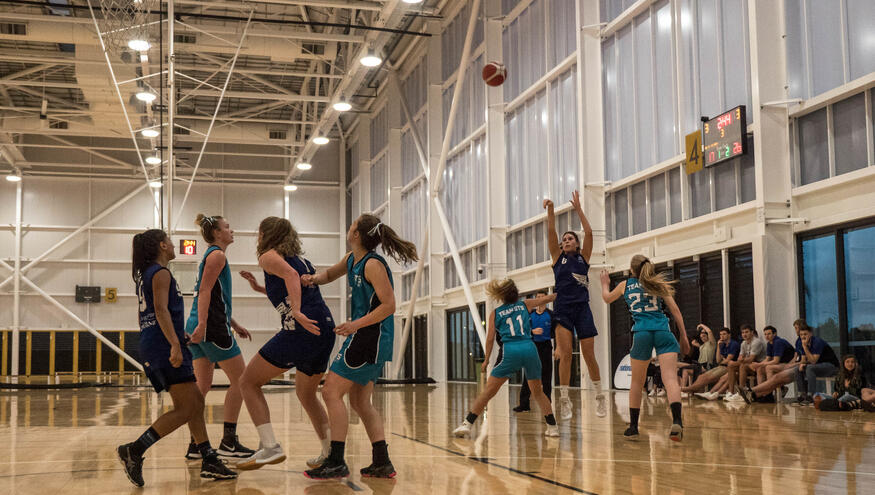 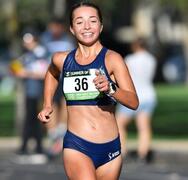 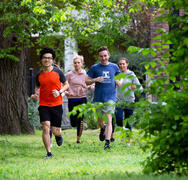 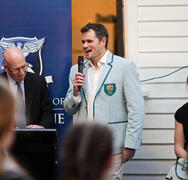 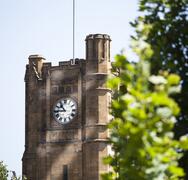 Both are BigV coaches at the Melbourne University Basketball Club.

The new student-only league begins in late-March with three home games on campus and interstate trips to Sydney and Perth. A finals series will see the top four universities compete for the UBL champions title in late May in Melbourne.

The University will host men's and women's matches in the Nona Lee Sports Centre at the Parkville campus on 1 April, 8 April and 13 May. Keep an eye on Melbourne University Sport's social media for squad and match announcements.

Recruitment is in its final stages, so interested University of Melbourne students can find out more and express interest here.