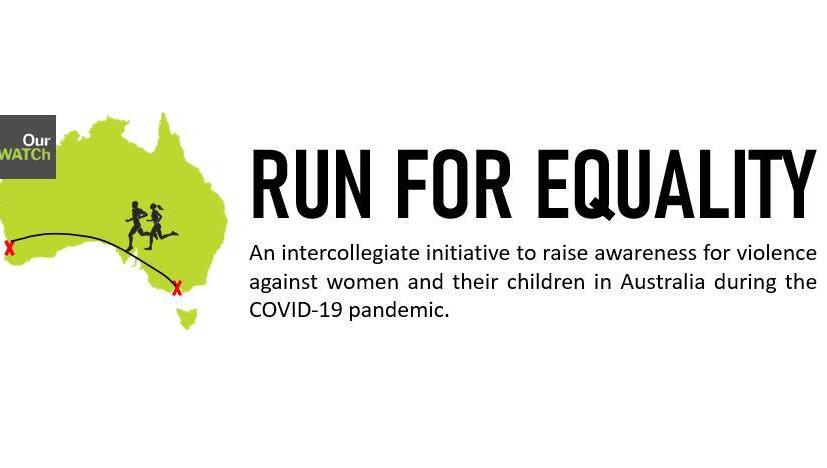 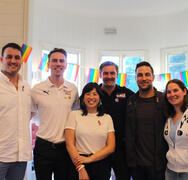 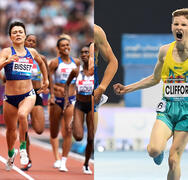 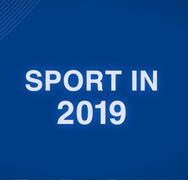 3418km. That’s the distance between Melbourne and Perth. It also happens to be the distance that students at each Residential College at the University of Melbourne have been challenged to run in order to raise money and awareness for family and domestic violence. With the COVID-19 pandemic leading to an increased number of police requests for assistance in cases of gendered violence, students from Queen’s College decided to highlight the issue in the community, while also encouraging a friendly sporting competition between the colleges. We spoke to Henri Currie, Bachelor of Biomedicine student and President of the Queen’s College General Committee, and Annie Buntine, Bachelor of Science student and Female Sports Representative at Queen’s College, about their involvement with the fundraiser.

For both Buntine and Currie, it was the prevalence in the news of the increasing risk of family and domestic violence that sparked the idea.

“It was in the forefront of our minds”, said Currie. “It was for a lot of us here at college.”

With social distancing restrictions in place at the colleges, and many of their peers already at home, they decided they needed a fundraiser that could be done individually while also creating a sense of community. Buntine, who is a member of both the Melbourne University Rugby Football and Touch Football clubs, and member of the AON Uni 7s squad, is no stranger to competitive sport. And so, capitalising on the competitiveness of intercollegiate rivalries, they decided on a race from Melbourne to Perth. The Melbourne to Perth distance reflects the variety in the hometowns of many of the students at the colleges, but Perth wasn’t always their original choice of city.

“We had the idea of running to the farthest Queener [Queen’s student],” explained Currie. “But he’s all the way in Austin, Texas!”

Although they were up for the challenge, they acknowledged it may have been a bit ambitious for every college to run 14275km in a month. And thus, they decided on Melbourne to Perth!

The Run for Equality started with a bang, with Queen’s taking an early lead. The reception from the other colleges has been great, “with everyone getting around it!” according to Buntine. Now, just over halfway through, the colleges have collectively run about 8000km. However, Queen’s’ dominant start has been overshadowed by a powerful late game Ormond performance, who are currently in first place. Despite this minor hiccup for her team, Buntine confidently exclaimed a rhetoric common in the intercollegiate scene:

“I’m not losing to Ormond.”

With just under two weeks left, which college will get to Perth first?

To donate to OurWatch, a national leader in the prevention of violence against women and children, please visit this website.