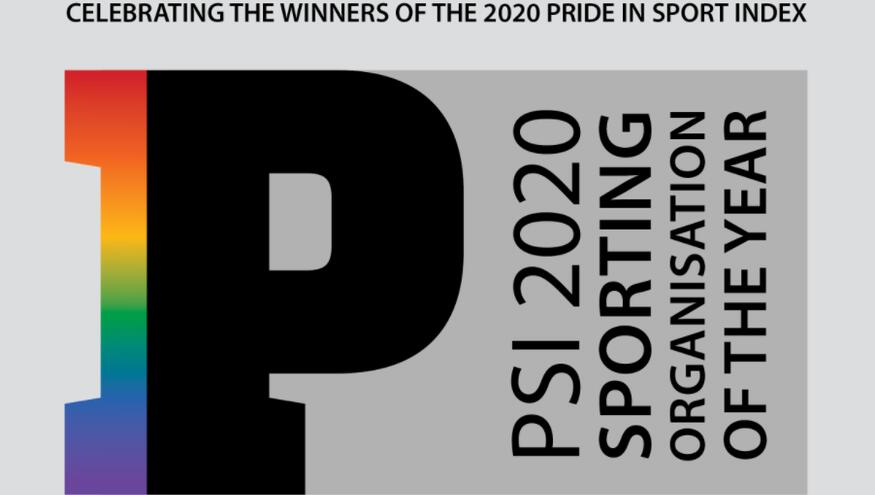 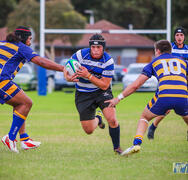 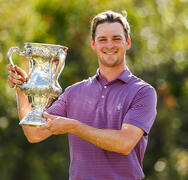 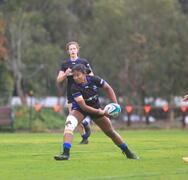 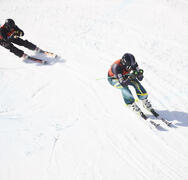 Melbourne University Sport (MU Sport) has been awarded the highest honour for LGBTQIA+ initiatives in Australian sport at the 2020 Australian Pride in Sport Awards.

The award is based on the results of Aids Council of New South Wales’s (ACON) Pride in Sport Index (PSI) – an initiative of the Australian Human Rights Commission and the Australian Sports Commission – is an independently administered benchmarking system used to assess LGBTQIA+ inclusion practices within Australian sporting organisations.

MU Sport achieved a gold tier PSI result this year, up from silver in 2019 when they shared the highest honour with Tennis Australia. The improvement in overall ranking has also seen MU Sport awarded the Most Improved Sporting Organisation Award.

Vice-Chancellor Duncan Maskell congratulated everyone in the University’s sporting community whose efforts contributed to the awards and said the honour was a well-deserved recognition for MU Sport and all it does to make LGBTQIA+ people feel welcome and included.

“Diversity and inclusion are cornerstones of the University of Melbourne’s culture. Everyone is welcome here regardless of sexuality or identity. These principles are embedded throughout the University, including at MU Sport which has set a benchmark for the second consecutive year,” Professor Maskell said.

MU Sport launched several initiatives launched over the last year that proved a catalyst in the improvement. This included:

Director of Sport Tim Lee acknowledged and expressed gratitude to the University of Melbourne sporting community including the University’s sports clubs, Board and key partners like Beau Newell, ACON and Pride in Sport.

“We should not underestimate the importance of the work that goes into providing a safe place for people who identify as LGBTQIA+ to participate in sport.”

ABOUT ACON – https://www.acon.org.au/
ACON is Australia’s largest sexuality and gender diverse community health organisation, with the Pride in Sport program providing a range of services to employers, sporting organisations and service providers with support in all aspects of LGBTQIA+ inclusion. Member organisations include the Australia Football League (AFL), Football Australia, RMIT University Sport, Tennis Australia, and UniSport Australia among others.