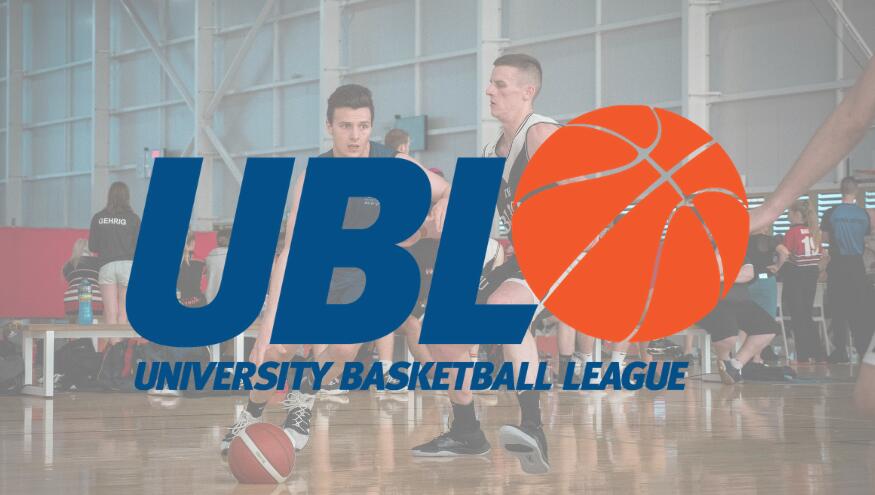 Melbourne’s Bella Renton (Bachelor of Science) led women’s team will tip-off at 2.00pm, while the men’s team captained by Joel Rimes (Doctor of Philosophy) will start their season at 4.00pm.

The six round UBL season will see both teams travel to Perth and Sydney, in addition to the season-opener in Footscray. Melbourne University Sport’s Nona Lee Sports Centre will also be the hosting venue for the University’s three home games against two Sydney opponents and local rival, La Trobe.

A four-team finals series will be played across 24 – 26 May at LaTrobe University.

All games will be livestreamed. Follow our social channels for more updates.