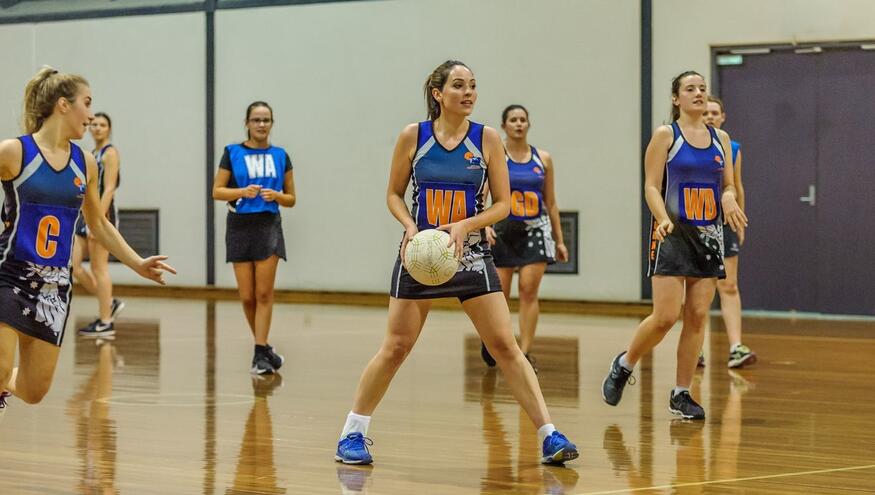 Melbourne University Netball Club (MUNC) is a competitive netball club that has a strong history with the University. The club will celebrate it's 100-year anniversary in 2020.

The Netball Club offers a competitive and social uni sporting club experience with weekly training and games throughout the year. Players with previous netball experience are encouraged to contact the club and participate in trials each season.

The club also provides players with a high performance training and playing pathway through its alignment with Melbourne University Lightning, a high-performance club completing in the Victorian Netball League. There are also opportunities to represent the University at Intervarsity events.

MUNC currently consists of 8 teams competing in the Parkville Netball Competition on Monday, Tuesday and Thursday evenings. Our Premier and A Grade teams train at Melbourne University Sport on Thursday evenings.

All competitions are played at the State Netball Hockey Centre in Parkville.

Trials for the Autumn season are generally held in October of the previous year and the Spring season trials held in June.

It has 3 teams competing at state level in the Victorian Netball League VNL:

The VNL provides players with the opportunity to progress through to the Australian Netball League and Suncorp Super Netball League. The club has a substantial development programs, including Lightning Bolts 1 (Open age) and Lightning Bolts 2 (17 & Under). Both Teams play in the Premier League competition in the Parkville Netball Competition.

How do I join MUL?

For further Information about MUL visit:

Netball at the University of Melbourne is celebrating 100 years in 2020. Share your stories and keep up to date with our celebrations via the below link.