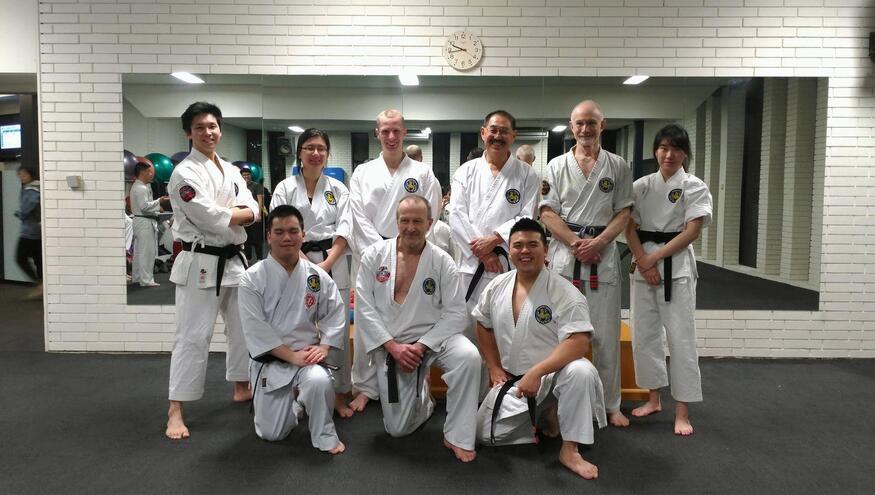 The Melbourne University Karate Club (MUKC) was formed in 1968 and is one of the oldest karate Clubs in Australia.

Although the Club is a member of the International Martial Arts Alliance, it does not focus on a particular style of karate. Instead, the Club's martial arts is heavily influenced by Shotokan Karate, judo, ju jitsu, foot and fist boxing, yoga and pilates etc.

How does it work?

The Club also focus on a complete self-defence training that teaches the students to act only when provoked. MUKC endeavours to keep a balance of techniques that is sufficient to provide its members with a broad understanding of Karate and martial arts. The Club also provides a very relaxed and friendly environment for students and staff, incorporating many social events throughout the year.

Beginners and people of all ages are welcome to join MUKC at any time so if you are interested, please come along to a free 'try-out' session

Email melbourneunikarateclub@gmail.com or simply turn up at any of MUKC training sessions.

*The MindBody Studio is located in the Sport Centre building.