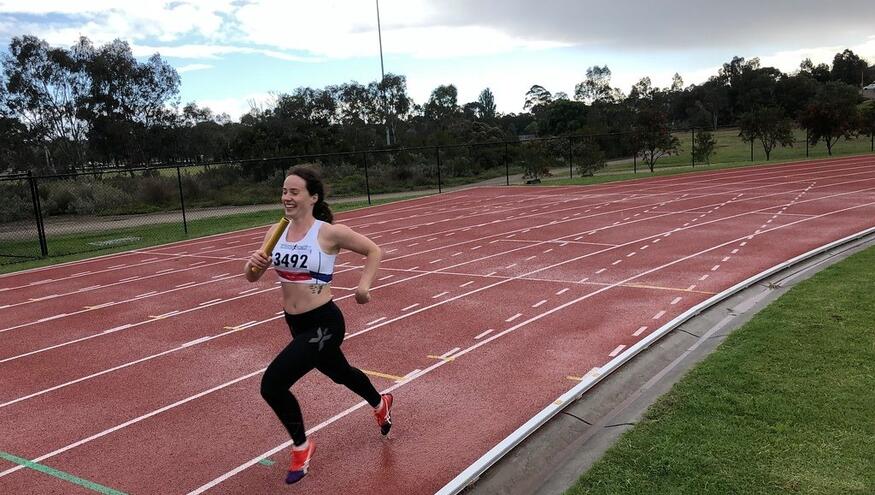 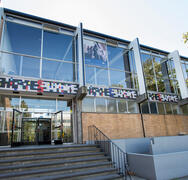 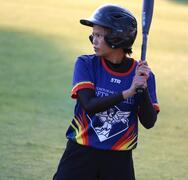 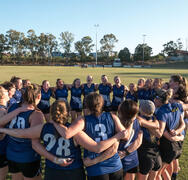 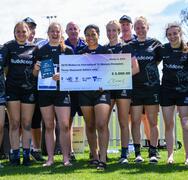 It was a great weekend for the Cricket Club as the Premier Firsts, Seconds and Thirds all notched wins. The Firsts were deemed winners against Frankston on Saturday in a rain-interrupted match, while on Sunday the side overcame rivals Monash with more than four overs remaining to win by 5 wickets, 5/191 to 190. Alex Gregory had a field day scoring the most runs and taking the most wickets for Melbourne, hitting 61 runs off 120 balls (not out) and taking 3/29. Andrej Yaksender’s quickfire 60 off 66 balls was crucial to the victory, while Liam Scammell was delighted to notch a wicket to celebrate his 100th match for the side. Current Juris Doctor student Fergus McKenna captained the side for the first time, replacing the injured James McNeil. The Seconds won by six wickets thanks to Yousaf Iqbal’s knock of 92 runs, while the Thirds triumphed by 78 runs.

Cycling Club member Tom Benton, who studies a Bachelor of Commerce and is a member of the Elite Athlete Program, scored a gold medal in the Time Trial at the VRS Caribbean Classic.

Medicine, Dentistry and Health Sciences alumnus Ayce Cordy completed his clean sweep of awards this season by winning the Uni Blues best and fairest at the Club’s presentation night. Cordy’s golden season saw him pick up the William Buck Premier trophy for the best and fairest player across the whole league, while also winning best-on-ground as captain in the side’s grand final win over St Kevin’s. The Club’s Football Manager David Phefley was awarded life membership on the night.

Two Athletics Club members took on the Toronto Marathon yesterday. Nick Earl, who is also a Postdoctoral research fellow in climate science at the University, finished 18th with a time of 2:18:03 earning him 2nd place in his age category. Becky Wade finished 5th in her age category, coming in at 2:33:03 to finish 60th overall.

In the AV Shield League, the Athletics Club finished 4th in Division 3. Olivia Jones scored the Club’s highest points return with a 1.75m high jump, while Bachelor of Arts student Jamieson Battistella wasn’t far behind on 1.60m. The 4x400m A team impressed with a time of 4:07, as did Samuel Foster who finished in 15:28 in the 5000m.

Congratulations to Bachelor of Commerce student and Cycling Club member Tom Benton for winning the Time Trial at the VRS Caribbean Classic.