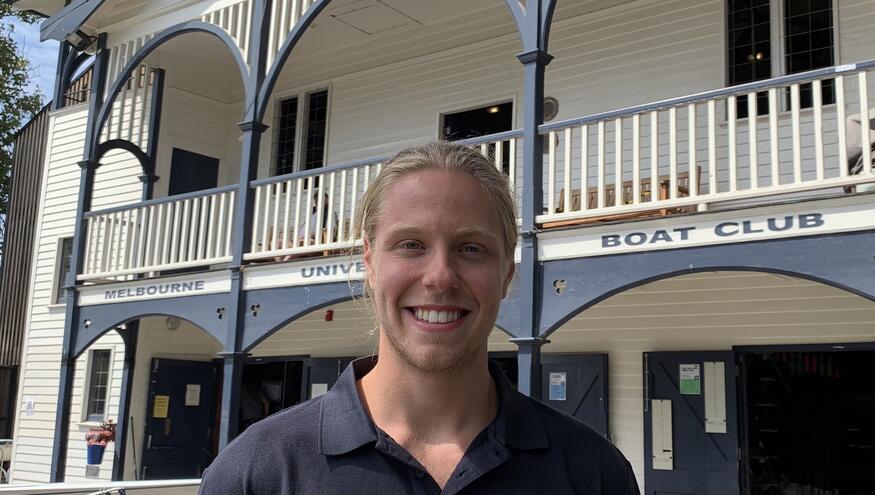 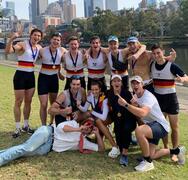 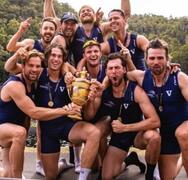 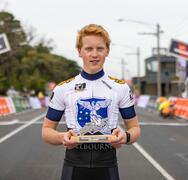 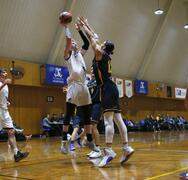 The scholarship is Australia’s preeminent university rowing scholarship, providing financial and in-kind support for up to four years.

Miscamble was selected to the Australian Under 21 Rowing Team in March and is a current member of the Melbourne University Boat Club. He has excelled at International, Australian and Victorian Championships in recent years, winning gold medals in the coxed eights and fours at State and National level and making the final of the Princess Elizabeth Challenge at the Henley Royal Regatta in 2019. At the recent Australian Rowing Championships at Lake Barrington, Tasmania, Miscamble won gold in the U21 Men’s Coxed Four, gold representing Victoria in the Interstate Men’s Youth Eights, and a bronze in the under 23 Men’s Eight.

“The scholarship will have a profound impact on both my academic and rowing endeavours at the University of Melbourne and I am very grateful to the Jopling Family.”

The scholarship has been made possible by Peter Jopling AM QC, who graduated with a Bachelor of Laws from the University of Melbourne in 1976. He created the scholarship to honour his father’s two greatest passions – education and rowing.

Mr Jopling has had extensive involvement with the University, including as Governor of the Florey Institute of Neuroscience and Mental Health, Chairman of the Ian Potter Museum of Art, as a board member of the Victorian College of the Arts Foundation and most recently via his appointment as Chair of the Humanities Foundation at the University of Melbourne. In 2014, he was awarded a Member of the Order of Australia for significant service to the law in Victoria and to the community.