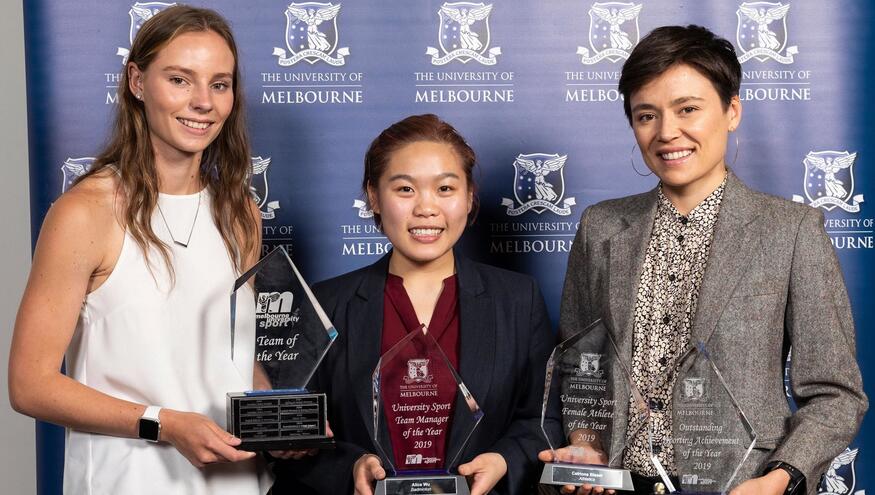 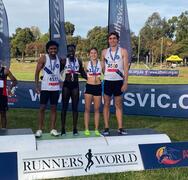 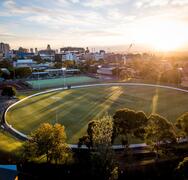 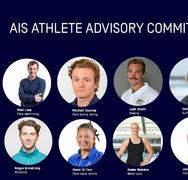 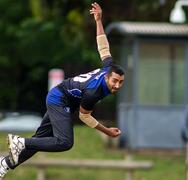 For only the second time ever, the Outstanding Sporting Achievement of the Year Award at the annual Blues and Sport Awards was shared between two student-athletes.

Catriona Bisset (Master of Architecture and Diploma of Languages) and Jaryd Clifford (Bachelor of Arts) were among 171 University student-athletes recognised for their 2019 sporting achievements at the Blues and Sport Awards.

Both are also among a strong contingent of University of Melbourne student-athletes vying for spots on the 2020 Australian Olympic and Paralympic Teams.

Catriona Bisset had a remarkable 2019, rising from relative unknown to become the fastest-ever Australian woman in the 800m. The Architecture student ran 1:58:78 to win a silver medal and set the national record while representing Australia in the IAAF Diamond League in London. She bagged gold medals in the 800m at the World University Games in Italy, Nationals Div 1 on the Gold Coast, and at both the Australian and Oceania Athletics Championships.

Jaryd Clifford shaved 0.11 seconds off his own world record when he ran the 1500m (T13) in 3:47.78 to win gold at the World Para Athletics Championships in Doha. He then became a dual-world champion after winning the 5000m (T13) just days later. His November gold-rush came off the back of an impressive run of form, where he consistently ranked in the top-10 of able-bodied runners in Australia despite his vision impairment.

“The awards committee could not split the achievements of Jaryd and Catriona, both were of a world class nature this year,” he said.

“It takes considerable dedication when trying to balance study with high-performance sport, and Jaryd and Catriona are both excellent examples of how to manage this.”

Alumnus and 6-time Full Blue recipient Dr Mitch Anderson (Cycling) delivered an inspiring keynote speech recounting his time at the University while also revealing his love of testing the limits of the human body and mind. Dr Anderson broke the 12 and 24-hour cycling records and has completed 30 Iron Man triathlons, as well as having graduated from four degrees across 14 years of study at the University of Melbourne.

See here for all our award winners, and see below for our major awards which recognise outstanding performances by student-athletes, officials and teams representing the University in 2019:

Outstanding Sporting Achievement of the Year

Female Athlete of the Year

Male Athlete of the Year

Team of the Year

Coach of the Year

Team Manager of the Year