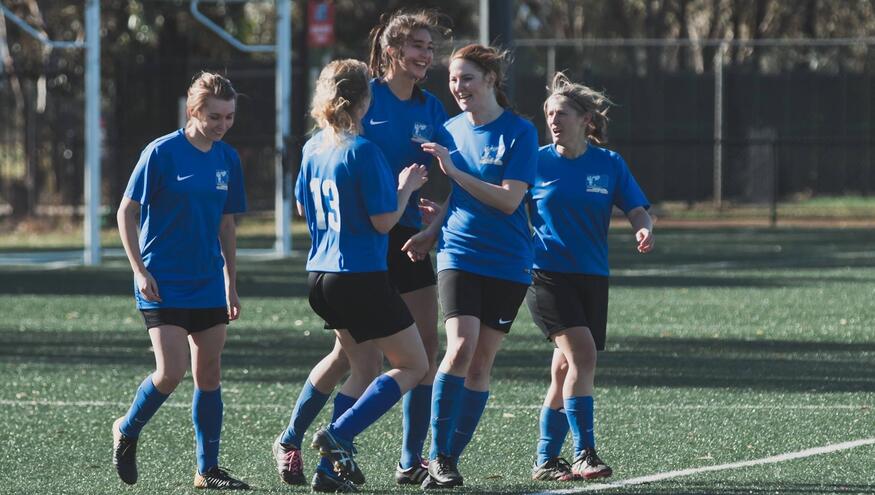 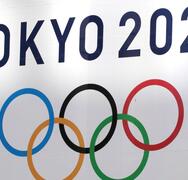 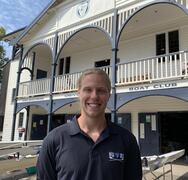 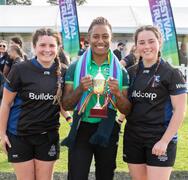 Celebrating IDAHOBIT Day and visibility 17 May, 2021

The Melbourne University Soccer Club has taken out the UniSport Australia Club Leadership Award for 2020 in providing a more inclusive club for the LBTQIA+ community.

2020 was a year of achievement in the inclusion space for the club despite the season being cancelled. The Club successfully applied for a State Government Health Grant to host the inaugural All Gender Games Series - a soccer tournament for non-binary and trans-women and trans-men. They also appointed a Club Pride Ambassador who represented the club at the Wear it Purple Proud to Play Panel and who also supported the club to include a more inclusive definition of gender in the constitution. The Club also produced three videos on gender and sexual diversity and how they relate to sport.

The Soccer Club is one of the largest competitive sporting clubs at the University, and continue to push the boundaries when it comes to being a welcoming and inclusive club.

Club President Michael Owen said, "we were thrilled to be recognised for the strides we have made to be inclusive. This is a credit to the committee, coaches and players and the support and leadership from MU Sport"..

Find out more about the Soccer Club via their website or here.