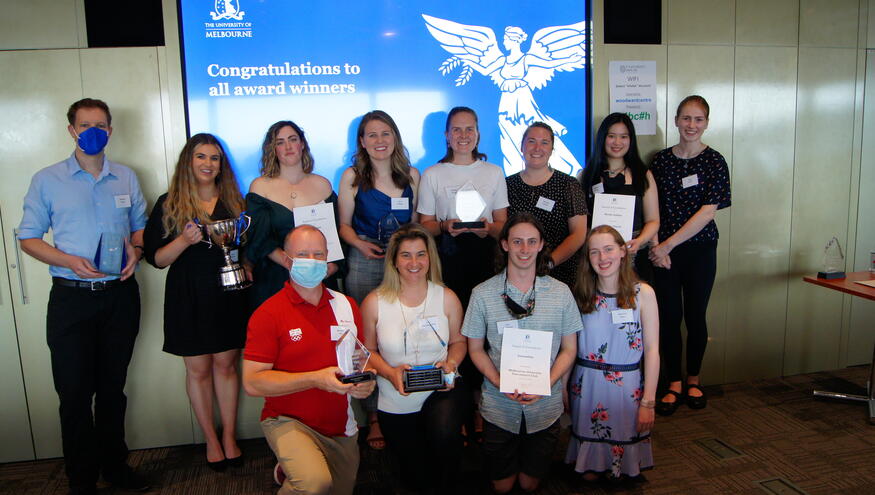 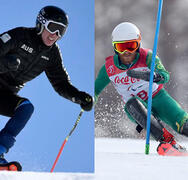 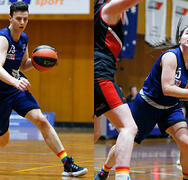 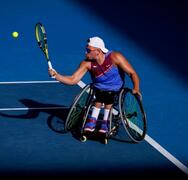 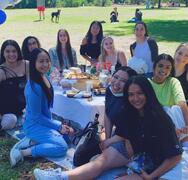 Volunteerism at sporting clubs, programs and advisory groups was celebrated and recognised at the inaugural Sport and Volunteer Celebration.

Director of Sport Tim Lee launched the event by thanking all volunteers for their support in delivering sporting opportunities to the University of Melbourne community.

"The 1000 active volunteers are critical for providing sporting opportunities to our community. From offering advice and support on advisory groups, serving on club committees, coaching, team managing and the hundreds of tasks that go to running activities, right down to cutting the oranges and sweeping the sheds, not forgetting the countless interruptions from COVID over the last two years. Our volunteers demonstrate extraordinary leadership, passionately leading and advocating for sport at University, but also ensuring that our clubs and programs are safe, inclusive and respectful."

To celebrate sport volunteerism at the University, a series of new Awards of Excellence in the categories of Inclusion, Social Justice, and Innovation were presented for the first time at the event, while the annual Club Performance Awards that recognise club members, coaches and teams who demonstrate outstanding sporting achievement in the last year were also awarded.

The Dancesport Club were recognised with two Awards of Excellence, the first to President Natalie Chionh for Social Justice and her work in developing the Club's Harassment and Discrimination Policy, with the second to the entire Club for Innovation for developing joint classes with the Monash Dance Society during a challenging year of lockdowns and restrictions. Sydney Abel from the Rugby Club was acknowledged with an Inclusion Award after becoming the Club's first Pride Ambassador and a driving force behind the first Rugby Club Pride Round.

Cheer and Dance took out the Club of the Year Award for their successes in student recruitment, winning six gold medals in six different disciplines at the Australian All-Star Cheerleading Championships, alongside their engaging online content throughout the year.

Club Coach of the Year went to Erini Gianakopoulos of the Women's Football Club. As the Club's Head of Coaching, Erini's outstanding leadership led the Seniors, Reserves and Thirds teams to be Minor Premiers. The Senior team also claimed the Club Team Performance of the Year, where under Erini's guidance they finished 10 points clear on top of the ladder.

The Club Individual Performance of the Year was won by Catriona Bisset from the Athletics Club. Catriona won the national championship in the 800m at the Athletics Australia Nationals and was also a member of the club record-breaking medley relay team at the Victorian Relay Championships.

The event was held at University House Woodward Centre on Wednesday 9 February with over 80 volunteers and staff in attendance.